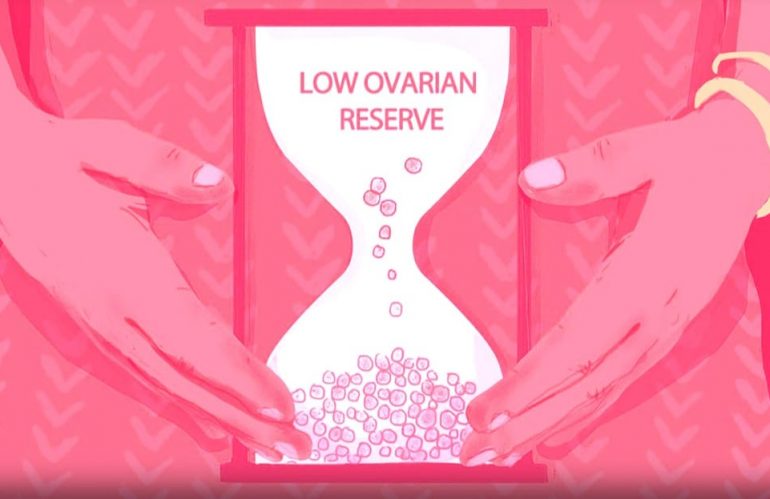 People of all ages can be affected by the condition of Diminished ovarian reserve. As much as approximately 10 percent of women of reproductive age may have this. There are treatments that do exist for diminished ovarian reserve, additionally, the condition is treatable up to some extent and it’s possible to get pregnant despite having this problem.

Diminished ovarian reserve can be developed due to multiple reasons, of which aging being one of the most important and natural reasons, which reduces the egg reserves. However, some of the other factors which can cause diminished ovarian reserve can be listed as smoking cigarettes, long-term and aggressive treatments (radiation therapy for cancer), endometriosis, chemotherapy, Ovarian surgery, such as for endometriosis. Idiopathic (this
means that there is no apparent cause), tubal disease, prior ovarian surgery, Genetic abnormalities (Fragile X and other X chromosome abnormalities), pelvic infection, mumps, genetic abnormalities such as autoimmune disorders. At times, there’s no apparent cause of the condition. Role of fertility assessment clinic in the prevention of diminishing ovarian reserve.

This condition cannot always come with many noticeable symptoms. However, a few of the visible symptoms can be listed as difficulty in getting pregnant, late or absent menstrual periods, heavy menstrual flow, miscarriage, shorter menstrual cycles than average, with the average being 28 days, severe pain, or menstrual cramps.

The symptoms mentioned here aren’t always present. Hence it becomes extremely important to talk to the gynecologist while facing any difficulty while conceiving. Whenever a woman is diagnosed with diminished ovarian reserve, they can try fertility preservation as an immediate step to treat the condition. Fertility preservation basically involves retrieving a woman’s eggs from her ovaries and freezing them for later use. As per doctors, the best time for any woman to freeze her eggs is when they are young and the ovarian reserve is better. A diet full of antioxidants and proteins should be taken. To improve the reserves, doctors may advise some medicines.

Women can also opt for ovarian superovulation, which is an exaggerated form of ovulation induction. The treatment involves the usage of injectable hormones to induce the woman to ovulate multiple eggs. These eggs are then safely collected for cryopreservation or for use in a fresh IVF cycle to develop an embryo which is again implanted in the woman’s womb.

Having said that, it can be discouraging to have a diminishing ovarian reserve, but one should not lose hope and know that it’s completely possible to get pregnant with your own eggs or even with the donor eggs if required. However, once suspecting if you have a diminished ovarian reserve, or experiencing difficulty with conceiving, one should check with their Gynaecologist and go for timely treatment. One of the latest modalities of treatment is ovarian rejuvenation using platelets rich plasma and stem cells. If nothing works, one can opt for IVF using donor eggs. 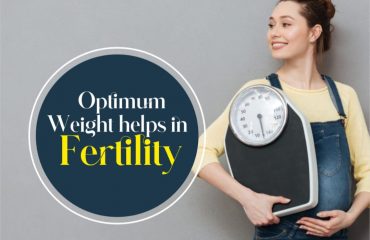 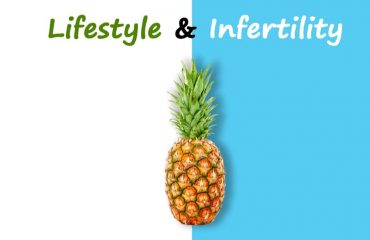 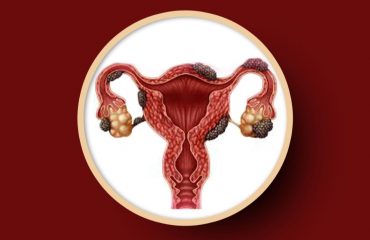 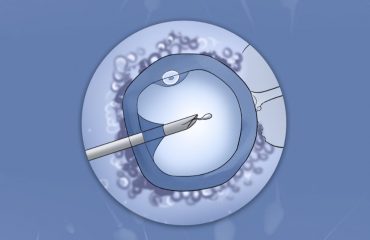